This is the first part of the series of short interviews with prolific and notable extreme doom metal musicians. They were all asked the same questions to see the different perspective they have for specific aspects of the genre. First one of them is John Paradiso, guitarist and vocalist of New Jersey monumental and monstrous act Evoken. The band is active since 1994 and released bludgeoning albums such as “Embrace the Emptiness” (1998), “Quietus” (2001), “Antithesis of Light” (2005) and “A Caress of the Void” (2007), which indisputably belong to extreme doom finest achievements. The group is currently writing their fifth opus and heading into the studio later this year. 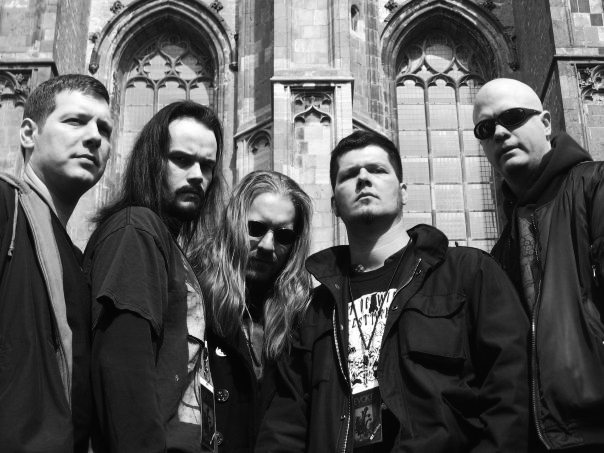 What inspired you to play such music?
Mainly, it was that you can be more creative with doom. What I mean by that is you can have parts in your songs that wouldn't sound right in standard death metal. I also find that to be true with black metal.

What is the most important in Evoken – is it the heaviness, the atmosphere, the lyrics or maybe something else?
The heaviness is up there but it has to satisfy my ears the most. I think the production is very important to capture the atmosphere of the pieces we write.

Do you see your music as a very demanding one for the listener?
Yes, I think that's why we don't sell as well as we should. The average listener can't dedicate an hour of their time to experience the CD like it was meant to be.

Is extreme/funeral doom metal more over the top and extreme than super fast grindcore in your opinion?
I'm not sure about more over the top. I think it requires more thought because you are challenged to keep the listener’s attention with material that is usually over ten minutes long.

Is doom metal a state of mind or just another sub-genre of metal?
A state of mind by far. It's the ugly, grim version of what it might be like to journey to hell. 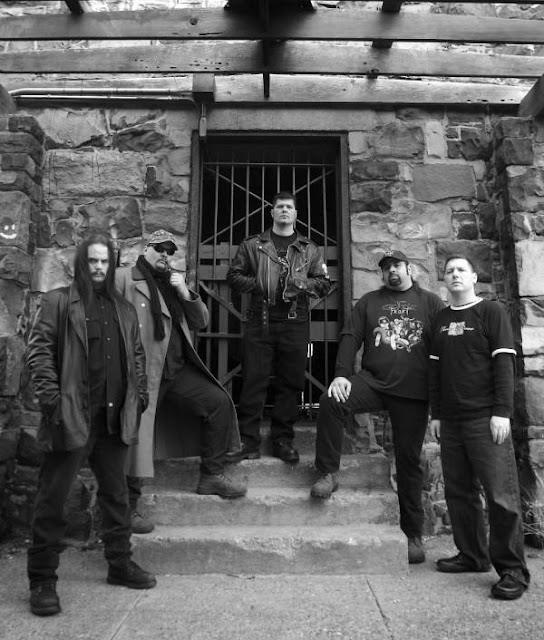 Did you ever feel like a misfit or a reject in the metal scene?
No, more like just overlooked. Maybe if it was played constantly on the metal stations like 89.5 here in Jersey we could see just how many people could appreciate it.
Posted by Travis Bickle at 19:59