This is the third part of the series of short interviews with prolific and notable extreme doom metal musicians. They were all asked the same questions to see the different perspective they have for specific aspects of the genre. I spoke to Niko Skorpio former vocalist and keyboard player of the split-up Finnish band Thergothon, which was one of the most important groups of the extreme doom underground. Their only album “Stream from the Heavens”, released in 1994, is a milestone of obscure and tortured funeral sound. In 2009 bands such as Mournful Congregation, Evoken, Asunder, Worship, Officium Triste and more paid their homage to Finnish pioneers with a double tribute album “Rising of Yog-Sothoth”. In spite of not being active in the metal scene Niko Skorpio answered to a couple of questions about the dark past.

What was your first experience with extremely slow doom metal?
Depends on what you mean by extremely slow. Early Paradise Lost and Cathedral (the two tracks on “Dark Passages” compilation) are the first that come to mind. But I think we considered them only halfway down that road and we wanted to go way slower ourselves. 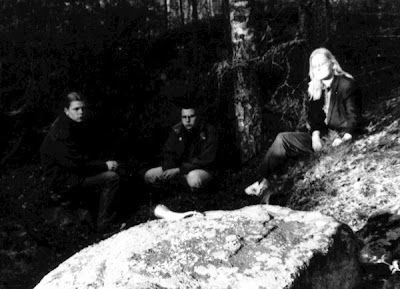 What inspired you to play such music?
We found it a suitable way to express and exorcise the negative emotions we were experiencing. I think each of us was suffering from the kind of existential angst common to most teenagers everywhere. I don't think we were influenced by any other bands but in retrospect it's quite clear we were influenced by Bathory (especially “Blood Fire Death” & “Hammerheart”), Paradise Lost, Cathedral, Black Sabbath, Tiamat, Mana Mana and obviously my lyrics were influenced by H.P. Lovecraft. As for places I've been interested in all kinds of desolate and abandoned surroundings since a kid, the atmosphere felt in those kind of places might have been and influence on some level.

What was the most important in Thergothon – is it the heaviness, the atmosphere, the lyrics or maybe something else?
The atmosphere. Everything else happened just to support it.

Do you see your music as a very demanding one for the listener?
I don't know, it depends on the individual listener and his or her musical background, taste, openness to things he or she haven't heard before and so on. 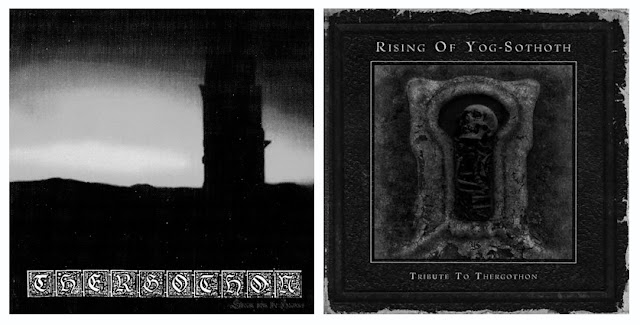 Is extreme/funeral doom metal more over the top and extreme than super fast grindcore in your opinion?
I have no opinion on this, except that it sounds like another of these "my daddy is more extreme than yours" things. 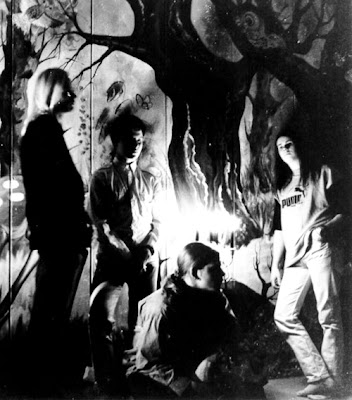 Did you ever feel like a misfit or a reject in the metal scene?
Not really, more like an outsider. Then again I feel like an outsider in most social surroundings I find myself in. Anyway, consider the fact that all the hype about Thergothon appeared some ten or more years after we had terminated the band. Back in the years the band was active there were maybe ten people in the world who really cared about our music. Luckily a few of those people ran record labels.
Can you relate to escapism?
I guess so, up to some extent, as most of us. 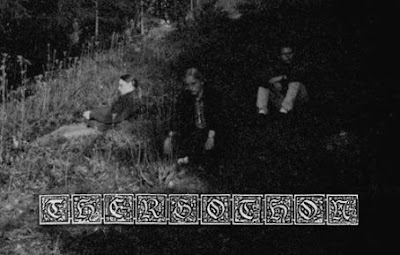 What do you think about the “Rising of Yog-Sothoth” tribute album?
To be honest I never listened to that tribute album. In general I'm not a fan of tribute things, and the idea of metal bands covering a metal band didn't really pick my interest. Having said that, I must add that I do appreciate and respect the efforts of those involved in that project. It is of course an honour having been involved in something people want to pay tribute to.
Thergothon was just something I did for a couple of years as a teenager, nothing more, nothing less. There's plenty of other things I've been involved since which have been more important and creatively rewarding to me personally. I'm aware it's hard for some people to see things from my perspective, but so be it.
Posted by Travis Bickle at 21:03